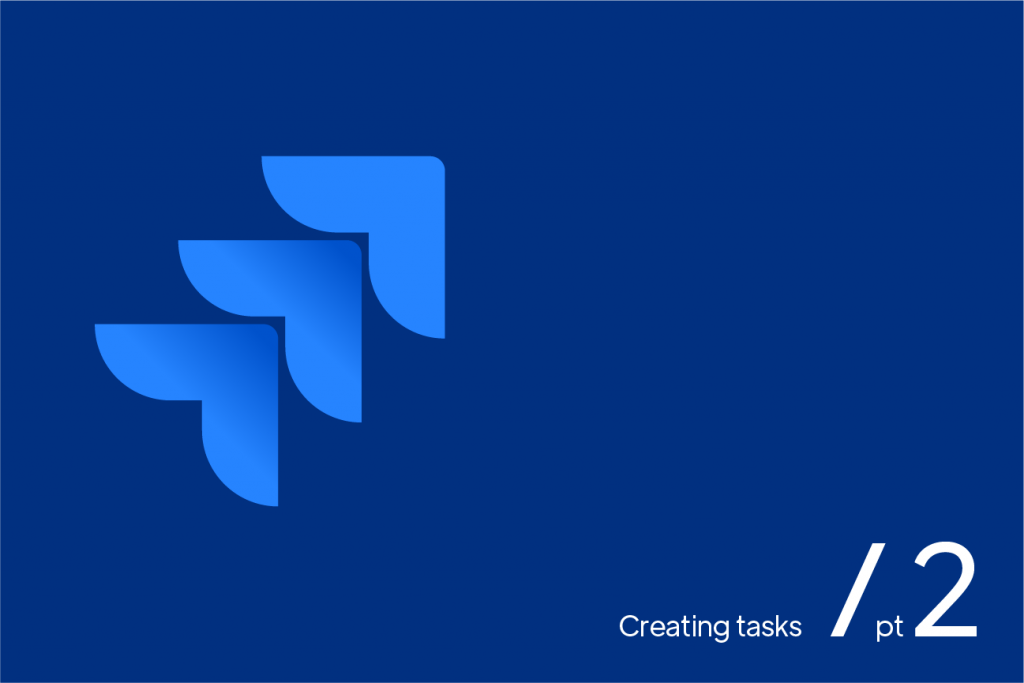 And on the first day, the tester created tasks: a great way to setup your tasks and bootstrap data (if needed) for JIRA Automation.

Where do I start from

If you’re looking for an answer to this question, you came to the right place! In this part of the article, we will show you how to setup everything for JIRA automation, step by step.

So, let’s say you’ve started a JIRA project and paid a huge amount of money to have the access to XRay JIRA extension for task management. The first thing you’ll notice is that you have new types of tasks available for creation in JIRA: tasks such as test plan, test set, test, etc.

A good practice would be to create a test plan task first, because it encapsulates all of the tests you’ll be performing during the testing phase. Our general practice is to open a new test plan (or, in some cases, re-open it) for different stages or releases of the product. So, we may have one test plan dealing with regression tests, one test plan which includes new features exclusively, etc. Basically, it depends on your personal preferences, as well as the company policy concerning testing strategy.

The next step would be to create either test sets or tests. We’ve decided the best solution for organizing things during the testing phase is grouping tests into test sets. This way, everything can be categorized based on specific features. XRay also offers you a possibility to create precondition tasks for each test and also to write your test steps as a manual test, a Cucumber test, etc.

But I want to automate task creation as well!

It’s quite clear that our way of automating JIRA still includes manual steps and it’s not fully automated (oh dear!). You are probably wondering: why not create tasks automatically, considering that JIRA tasks can be both created and updated remotely?

The happiest solution is perhaps to create a piece of code which checks whether the test execution and tests already exist and then either creates new ones or modifies the existing ones. But that seemed as way too complex way to do the simple JIRA automation. Moreover, the fact remains that you would still have to enter all the task data into your code, which is basically the same thing as entering it manually into JIRA. If not the best, our solution is at least very clean.

If you’re wondering what bootstrapping data means, it refers to the data we need to have entered in the database before our test run is started. It’s usually some kind of user entity, or something that the end user requires to complete the test successfully. While you may add the data during your UI click test, this practice is considered by many as unnecessary, because it prolongs the test run and is usually not part of the functionality being tested. Therefore, it’s easier to do it by seeding the database or by filling up the database via API requests or something similar.

In any case, if you’re bootstrapping data, now’s the time to do it.

Well, I guess this is the end of part 2, there’s not much more to be said about task creation in JIRA (and XRay). If you still want to know more, there are great JIRA resources which can be found at this URL.

In the next part of the article, we will be dealing with executing Cypress click tests and exporting the test results to a JSON file using Mocha tools.